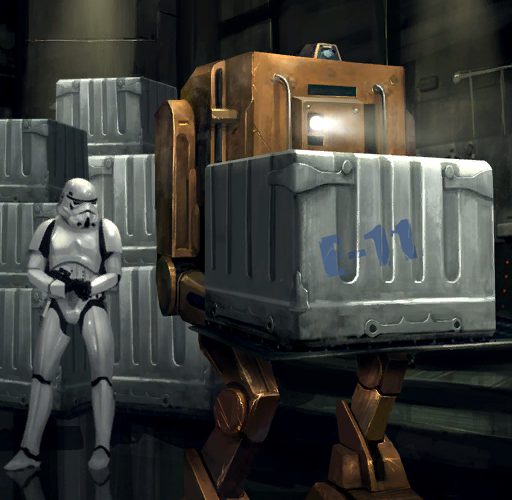 Since the start, you guys have been asking for list building tools to help you participate in our project. It took us a bit to get going, but we’re happy to announce 3 different list builders that support IACP content!

Andy Patrick’s Kensai Imperial Assault Tools Suite has a skirmish list builder, along with a custom card creator and all sorts of other great tools for playing Imperial Assault. The Steering Committee uses the Kensai card creator for producing our test content. Andy built in a patch feature that IACP is using to add our content to his apps. Please support his efforts by donating to his PayPal account.

Daniel Oliveira’s StarTactics IA app has been a staple for mobile users for a while now. Daniel is working on adding a special collection option within the app that you can enable that will list the IACP current Season & official content. If you use StarTactics IA, show your appreciation by backing Daniel’s project, which also removes ads from the app. If you’ve already backed his project, you can back it again with another donation towards his good work.

Andrew Inge’s TableTopAdmiral.com is probably the de-facto web-based list building tool for the IA community. Andrew is working on adding IACP content to the site, but it may take him a while since he may end up writing some custom code to support the alternative costs and images. Please let Andrew know you’re looking forward to having IACP by becoming a Patreon or by sending Andrew a PayPal donation.