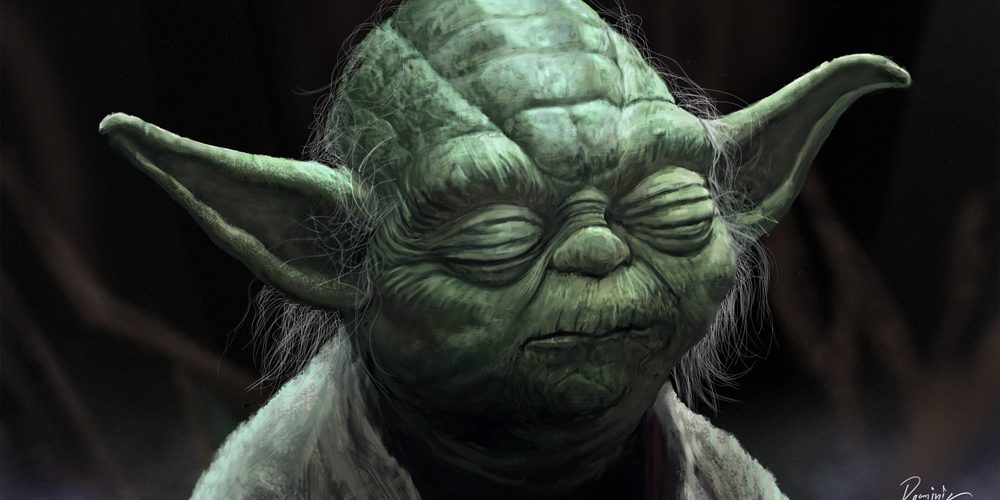 Edit 6/3/20: Due to the civil unrest happening in the states and around the world this past week and a half that may justifiably be a higher priority for a lot of people, we’re extending the community vote to end this Friday, 6/5 at midnight, pacific time.

The Steering Committee is delighted to announce that our Season 3 Community Voting survey is now live. The voting period runs from Wednesday, May 20th until Wednesday, June 3rd. This post contains details about how the voting process works, how you can vote and a list of Season 3 cards that have either changed for this vote or have been not put on the ballot.

Click here to complete your ballot. The survey requires Google Account authentication in order to prevent vote manipulation. If you do not have a Google Account and wish to vote, send an email to iacontinuityproject@gmail.com or leave a comment on this post and we will send you a ballot.

Each ballot question will have two options: Disapprove & Approve. In order for a card or change to be considered approved by the community (IACP Approved), the amount of Approve votes must total 70% or greater of all votes received.

Cards that are IACP approved will not be changed or removed in future seasons unless there is a drastic need to do so for balancing reasons. “Approved” status means that a card is here to stay.

You may elect to disapprove of a card for many reasons, including:

We trust your reasoning. At the end of each section of the ballot, you’ll be provided a space to share any additional details about your vote. This written input will not be shared outside of the IACP Steering Committee. Cards and changes that are not approved may appear again in a future Season.

Throughout Season 3, the Mandalorian Tactics card contained two abilities: “Use during your activation to gain 4 movement points” and “Use during your activation to perform an attack without spending an action.” When using the card, a player chooses one ability or the other. The card’s templating is similar to other FFG cards with multiple abilities like I Can Feel It.

In the week leading up to the Season 3 Celebration Tournament, the Steering Committee received feedback indicating that several players mistakenly thought Mandalorian Tactics allowed both abilities to be used during Boba Fett’s activation. To prevent further confusion, Mandalorian Tactics now explicitly states that the player chooses between gaining 4 movement points and performing an attack without spending an action. The Steering Committee doesn’t believe that this wording change requires further testing: The card works the same way as it had before and a majority of playtesters used the card as intended.

Cards & Changes Omitted From the Ballot