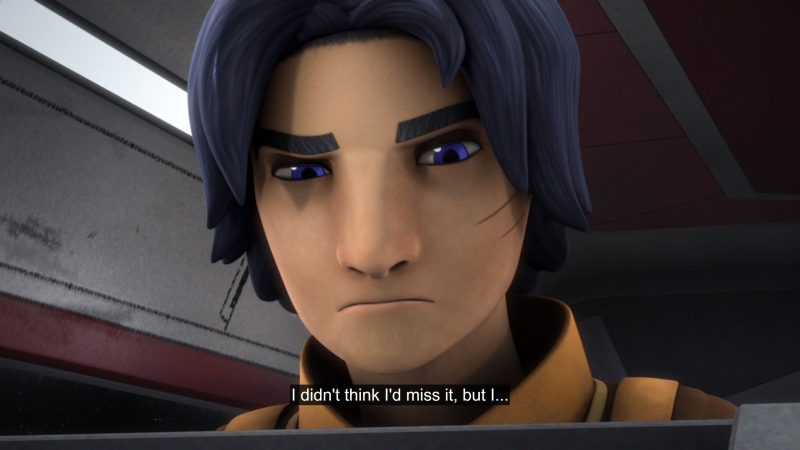 Alongside the beginning of Season 6 IACP Playtesting, it’s time for another scheduled map rotation! This will be the 4th map rotation under the IACP schedule, the previous rotation having happened on March 29th, rotating ISB Headquarters for Jabba’s Palace.

As of Monday, July 26th, we say goodbye to Coruscant Senate Office, and like Ezra and the Spectre crew, find ourselves returning once more to the fateful Outer Rim planet of Lothal. But don’t worry, we’ll not be headed back out to the Wastes — not even the Loth-cats like it out there. Instead, we’re coming in for a landing at Lothal Spaceport.

The Lothal Spaceport map from the Hondo pack (not to be confused with the similarly-named Lothal Safehouse from the similarly-named Lando pack) will be replacing Coruscant Senate Office in the map rotation. The current rotation will now be Jabba’s Palace (Jabba the Hutt pack), Chopper Base Atollon (Hera/Chopper pack), and Lothal Spaceport (Hondo pack).

This map came out in the Hondo Ohnaka expansion pack after Tyrants of Lothal, the final big box, so unfortunately, it never saw competitive play during the Great FFG Map Rotation Drought. Which is a shame, because it is a well-balanced, mostly symmetrical map, with a mixture of long sight lines for snipers and convenient cover for scrappers, featuring interesting missions to boot. It has two terminals, and four doors that operate differently depending on the mission.

Mission A: Market Sabotage sports what the community refers to as “Uscru Doors”, so named for the way doors operate on the Uscru Entertainment District map, where they are locked, but players take turns opening one door each at the end of each round. This is a crucial strategic point, because while the five central crates are worth only 1 VP each per turn, the big payoff is interacting with your generator three times, hidden way across the map, for a whopping 12 victory points. And remember, interacting isn’t a special action, so a figure that starts its turn already adjacent to the generator can double-tap it, often for the win. Don’t make my mistake and leave your generator undefended!

Mission B: Mortar Fire finds the doors unlocked and operating as normal, and both the crates and generators working as neutral control points worth 2 VP each turn. But this mission is not so simple, because while you’re collecting these points and fighting your foes, you’ll also have to dodge death from above! At the start of each round, each player will choose 3 points on the map to threaten with Mortar Fire, and their opponents will have to guess at which of the three spots is where the shelling will land — or, play it safe, and avoid all three! But at what cost? Will you give up your terminal, a crucial control point, or the perfect spot for your Box setup?

With the addition of Lothal Spaceport, we say adieu to Coruscant Senate Office, the first map to be rotated in to competitive play by IACP that never saw competitive play under FFG. CSO’S long lanes and deceptively open diagonals proved a boon to some figures and a bane to others, and we hope that Lothal Spaceport will serve as a slightly more balanced reimagining of that map’s role in the rotation, while providing players with new and interesting ways to engage with each other on the battlefield.